Most businesses can get publicity ... all they need is a decent tale 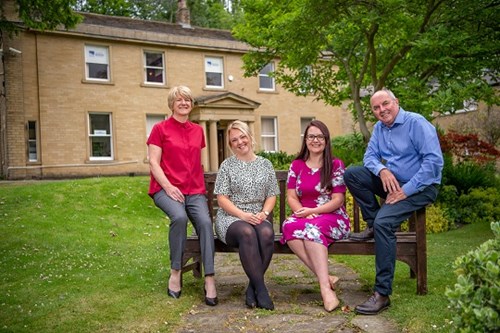 This story was published in The Huddersfield Daily Examiner

Businesses are sometimes failing to carry out proper investigations when they think errant employees are clearly in the wrong.

A Huddersfield HR expert is warning companies to always make sure they dot the HR i’s and cross the t’s when taking action against employees.

Lynn Bradley, director at Lockwood-based Pennine Business Partners, said an employment tribunal has recently made an award of £17,339 for unfair dismissal to a supervisor who sent the “I’m going to tickle you till you pee” message to a 17-year-old female colleague.

Lynn said: “Employers may instantly think that the supervisor had overstepped the line and been highly inappropriate but the problem in this case is that his bosses failed to carry out a thorough and fair process when dealing with his disciplinary. The judge in the case found that managers had carried out a flawed investigation and that the disciplinary process had been tainted by decisions and judgements made before the meetings.”

Both the supervisor and the teenager worked for a UK supermarket and the young person had become increasingly uncomfortable in his presence, waiting long after he’d finished his shift to offer her lifts and standing too close to her.

They’d become friends on Facebook and he sent her messages which she thought were inappropriate, including “I’m going to tickle you till you pee” and “you’ve got three days to get your sweet a** to the doctor’s” when she was feeling unwell.

The teenager made a misconduct allegation to the supervisor’s team leader and he was suspended while his behaviour was investigated and he was then dismissed for gross misconduct. This decision was upheld by management following an appeal.

But the judge ruled in favour of unfair dismissal, saying there had been “a complete failure” by three managers to attempt to investigate points raised by the supervisor during the disciplinary process. The judge said they didn’t approach the hearing with an open mind and one manager held a belief that the supervisor was “some sort of sexual predator.”

Lynn warns other companies to learn a lesson from this.

She said: “There are two sides, sometimes more, to every story so it is essential that managers keep this front of mind when dealing with disciplinary and grievance issues.  If a thorough and objective investigation is not carried out the process will be flawed and can leave the business open to claims of unfairness or discrimination.”